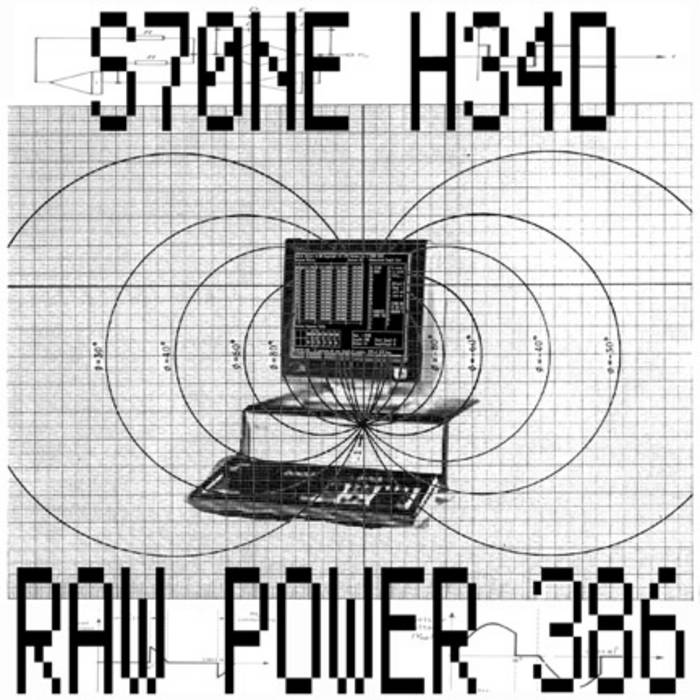 The Art of BLEEP!

Tom-foolery from Geelong, as tracker clowns ‘STONE HEAD‘ return AGAIN (hopefully for the LAST time!) with some utter shite that didn’t quiet fit on the first one, KILL-01 “RAW POWER 286″ which was cut onto transparent lathe! “RAW POWER 386″ features a much more mature and developed 2-peice that stop writing this material from 1995..And before any of you who bought KILL-01 start to send death threats, we can assure you that this release will be pressed onto REAL vinyl this time, but keeping to the ongoing theme will once again be a transparent/clear 12 inch.

Bandcamp Daily  your guide to the world of Bandcamp

Benji B talks about his new compilation ‘Deviation Classics’